The Witcher: Nightmare of the Wolf. Hear me howl!

Nah, that was kind of nothing.

At least not for me. As you know, I like it dark and bloody and you can take that for granted in Nightmare of the Wolf, but still … immersion failed for some reason.

This is about Vesemir, the teacher and mentor of our favorite mutant Geralt. The story begins with Vesemir being a boy, longing for gold and adventure, but unfortunately being born into a life too small for him. One day, a witcher finds his way to his village and seduces the boy to leave his old life behind, including his first love, and take the first step towards adventure.

So good, so fantasy.

Vesemir’s training as a witcher takes place in the next chapter and I actually quite liked this section. The future mutants are subjected to ghastly tests and only the fewest survive the ordeals.

Then the main plot starts to pick up steam and well … my interest waned pretty quickly. There are the usual witcher-verse conflicts and prejudices between mages and the rulers they advise (manipulate), between humans and elves, between young and old. There is swordfighting, spellcasting, aarding and igniing and all that is staged artfully, impressive and bloody (even if there is a lot of flying and jumping, which somehow also gave me a few forehead wrinkles more …), there is a pretty cool inception-moment towards the end and epic tragedy as well. And a peasant mob with torches and pitchforks. Yay! 🙂

Somehow Nightmare of the Wolf has everything in it that you’d want if you’re a fan of Andrzej Sapkowski’s books and the games, but it feels like they’ve checked off a list, preferring the bold plastic version instead of real emotion and depth.

Maybe it’s because animated films are just not capable of depicting finer nuances and a really wide range of feelings. Maybe half an hour of runtime more would have been good for the film, or maybe I’m not the target audience. Things went too fast for me, especially towards the end.

From a witcher-release I expected more somehow, just because I think the books and games are absolutely brilliant!

In defense of the work, however, it must be said: Perhaps it is simply because Vesemir is just not Geralt of Riva, the Slayer of Blaviken. Where Geralt is snarling and taciturn and really(!) badass, young Vesemir is a loudmouthed braggart who has little of Geralt’s stoic grimness about him.

Yeah, I think I just missed that. It may be unfair towards the creators, because Nightmare of the Wolf is not a movie about Geralt, and in that respect they did the right thing by not trying to create a Geralt- clone, but … oh, I don’t care. Aaagh!

If you’re a witcher-fan and have a Netflix subscription anyway, you can definitely watch the film. However, I wouldn’t recommend going to any trouble to enjoy it. It’s better to read the books once more! 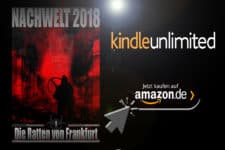 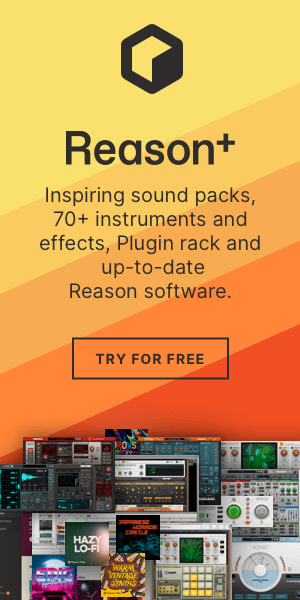